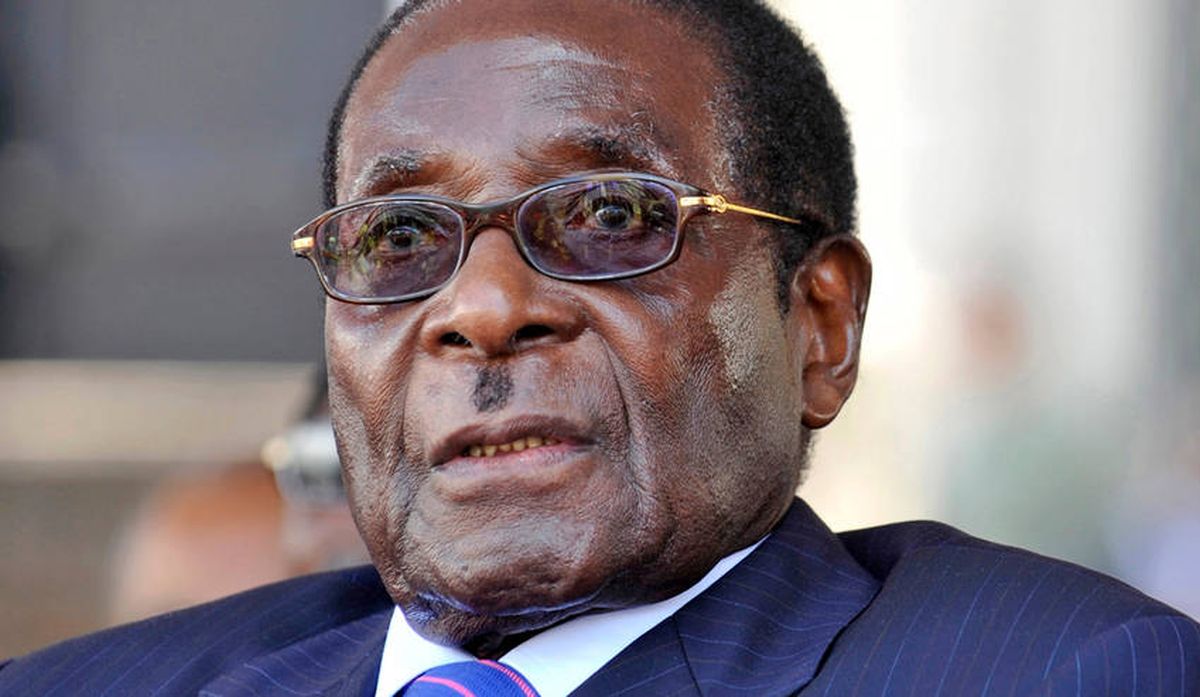 By: Allan Bangirana
In: News, Politics

The outcry rocketed around the world after this week’s announcement and seemed centered around one primary point: Can you be a “goodwill ambassador” if the world widely regards you as a violent, tyrannical despot?

WHO Director General Tedros Ghebreyesus, an Ethiopian who became the first African to hold the post this year, made the announcement at a Uruguay conference on noncommunicable diseases, saying Mugabe would be an advocate for fighting diseases such as cancer and diabetes in Africa.

In other news: Mozilla Teams up with Google, W3C, Microsoft and Samsung

He described Mugabe’s Zimbabwe as “a country that places universal health coverage and health promotion at the center of its policies” and told attendees that Mugabe could use the role “to influence his peers in his region” on the issue.

The Non-Communicable Diseases Alliance — representing a lot of the other people at the conference where Mugabe’s appointment was announced — immediately condemned the move.

NCD members were “shocked and deeply concerned to hear of this appointment, given President Mugabe’s long track record of human-rights violations and undermining the dignity of human beings,” the alliance said in a statement. “. . . While we support WHO and Dr. Tedros in their ambition to drive the NCD agenda forward, we are unable to recognise President Mugabe as a champion for NCDs.”

The appointment “embarrasses” WHO and its director, said Iain Levine, program director for Human Rights Watch.

In a statement to the Associated Press, the U.S. State Department said “this appointment clearly contradicts the United Nations ideals of respect for human rights and human dignity.”

Will Giannis Antetokounmpo be a Milwaukee Bucks Player Next Season?1 Shares

The Rise and Impact of Young Tacticians in Calcio1 Shares