The State of Africa’s Formal Education

I think we, Africans, should pause for a moment and think about the state of formal education in Africa as a whole and the dynamics therein.

Should state primary and secondary schools in African countries be places to reproduce societal standards or places were questioning things is encouraged and thus transcend beyond those questions?

Is primary and secondary education in Africa designed to encourage more people like Wangari Muta Maathai and Margaret Mungherera, or to create to middle-management servants and workers? 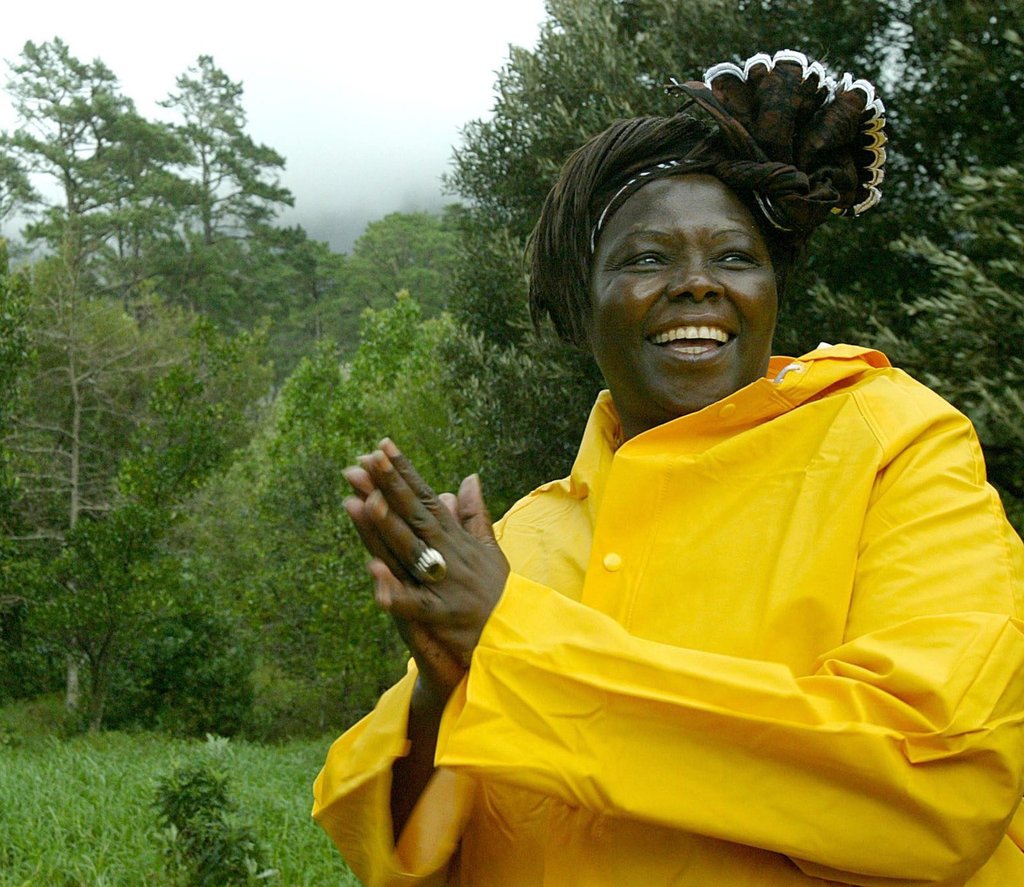 Dr. Wangari Muta Maathai as a renowned Kenyan social, environmental and political activist and the first African woman to win the Nobel Prize.”

Back to the issue at hand, the state of primary and secondary education is still stuck in the colonial paradigm, guided by ideas of obedience and deference to ones better, of becoming a good worker and getting a good job. That’s the dream of most African kids. To work for a good company and earn good money.

Think of the tensions in play when a child’s natural disposition to question everything in their own unique way comes into contact with Africa’s, literally and metaphorically, Victorian-era paradigm type education that has a one-size-fits-all model of education?

The idea that we go to school to find our passions, draw out that which is within, learn to be happy, as the root meaning of the word ‘educate’ implies, is basically non-existent in over 90% of primary and secondary state schools across Africa.

Most Africans are enchanted with officialdom and deference to authority that it’s easy to forget that curricula are not the result of some abstract universal panacea, but rather the design of fellow human beings.

I left secondary school without knowing what fiat currency was, much less, Quantum Physics, central banking or quantitative easing. The word imperialism was never mentioned. I, however, left knowing a lot about Henry VIII and his marital issues, how the First World War started and more about the Cold War.

We were never taught critical thinking, the great African empires and the likes of Queen Nzinga. Africa’s children are essentially taught to be ‘yes ma’am or sir’ type people and you can actually see this behaviour when they grow older. It’s quite difficult for most of them to say no and stand their ground.

What should we do about the state of Africa’s education? Well, for argument sake, let’s look at Nordic countries as ideal models. Hey! I am sure their systems have their own issues, however, from what I’ve learned about them, they are quite progressive and egalitarian, and it’s shocking (in a good way) for me, coming from an African context.

In Scandinavian countries, children waltz into school to loud music blaring from the school speakers. In their classrooms, normally no one calls their teacher, ‘Sir or Ma’am’, yet this lack of formality doesn’t seem to be affecting the quality of their educational outcomes.

One example is that of an initiative in Copenhagen the works with school kids from ‘rough’ neighbourhoods (many of these kids are asylum seekers, refugees, etc mainly from Afghanistan and Iraq), and within 5 years of being part of the program, on average, more than 90% of them will be able to speak English and Danish fluently.

In Finland, for example, students don’t wear uniforms, they’re not grouped by ability, they are not regularly tested and ranked and yet are as high-achieving as any in the world. The gap between the ‘strongest’ and the ‘weakest’ pupil is the smallest, too.

Yes, it’s dangerous to dope out from isolated experiences, but from learning about the state of Scandanavian education and its outcomes, it sent me into a philosophical examination of Africa’s education system and my conclusion was, our schools, for the most part, kill creativity and it’s by design.

Our curricula need to reform. I know it’s no small feat changing the whole curriculum, but it definitely has been done in other continents, and we too can achieve the same.

Also read: Do Africans Believe They Are Inferior?