Battling it out on field will be Tunisia, Côte d’Ivoire, and Senegal. Senegal is expected to arrive in Tunisia on October 7 while Côte d’Ivoire will land in country on October 11.

Competing towards the annual Women’s 15s (WXV) competition, starting in 2023, the objective with the 2021 series of matches is to assess teams, give an opportunity to as many teams as possible to showcase their talent before an adequate competition format is designed for next year’s qualification to the WXV competition.

Between June and July 2021, Kenya faced Madagascar twice in Nairobi while Uganda met Zimbabwe twice in Kampala. The Cameroonians had defeated their Burkinabe sisters twice in Ouagadougou on June 9 and 12.

A first for international Women’s 15s competition for Tunisia, Côte d’ivoire and Senegal, the tournament has grown exponentially since its early days in 2019 when only four teams – South Africa, Kenya, Uganda, and Madagascar – went head-to-head.

In 2021, a series of test matches involving 11 countries to assess levels of play was held while next year will see the start of a new full structured African competition to qualify African representatives to the new global WXV competition launched by World Rugby.

By establishing a unified international 15s calendar and introducing WXV, World Rugby are creating a platform for the women’s international teams to compete in more consistent, competitive, and sustainable competitions at regional and global level.

Rugby Africa to hold Women’s Tournament in Tunisia as it continues to develop their game.

As part of Rugby Africa’s mission is to develop women’s rugby on the continent, the tournament enables women to express themselves through this sport of strong values.

In line with Rugby Africa’s strategic plan and broader World Rugby commitments, the role of the commission is to define key performance indicators to demonstrate progress of the development of women in rugby at all levels as well as monitor player welfare and the development and retention of female players.

Speaking about the tournament and impact of female rugby development, Women’s Rugby manager at Rugby Africa, Maha Zaoui, said: “The promotion and positioning of women in rugby at all levels will result in significantly increased involvement and interest from fans, players and ultimately investors. With the Women’s 15s tournament we aim at growing the sport with a focus on development pathways for women and girls, working with key stakeholders. Women’s rugby has certainly evolved and come a long way but there is still room for advancement and showcasing of talent of women in the game.”

She wished the competing teams well and said that Rugby Africa was looking forward to some energetic and feisty play on field.

Manager of the Côte d’Ivoire team Edgar Babou said that the women’s rugby team were excited to be part of the tournament.

“Women’s rugby has grown in Côte d’Ivoire and we do believe that we have a reliable and gutsy team ready to take on the games ahead of them. The ladies have been practicing with a vision to bring home the trophy.”

Manager of the Senegal team, Colonel Baba Fofana added: “Senagalese rugby is ranked in the top ten in Africa and in the top 50 in the world. We have shown that we can compete with other African countries. The women are pumped for action and continue our country’s passion for the game.”

Manager of the Tunisia team Abdelaziz Chaouachi said he was confident that the Tunisian women’s rugby team would be able to hold themselves well in the competition.

“We are really looking forward to test our strength and show off our capabilities during this tournament. The players are excited to have this opportunity to improve our conditioning and rugby skills.”

The programme is as follows: 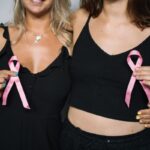 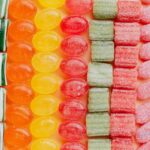 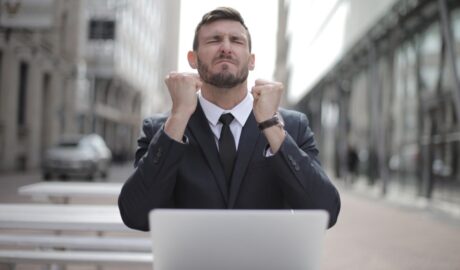 Top 5 High Paying Careers You Should Think About Pursuing

As the world faces high unemployment rates in a post-pandemic reality, there are many people who

END_OF_DOCUMENT_TOKEN_TO_BE_REPLACED 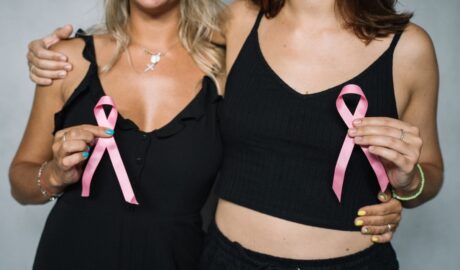 No Bra Day: Here’s Why Women Are Going Braless Today

END_OF_DOCUMENT_TOKEN_TO_BE_REPLACED 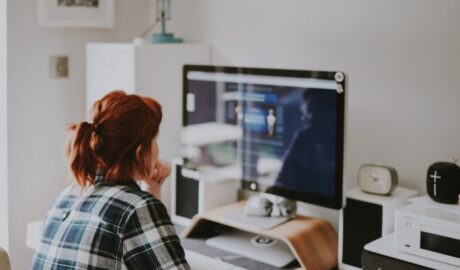 Companies that can’t provide flexible working options to women find it difficult to retain them, as

END_OF_DOCUMENT_TOKEN_TO_BE_REPLACED 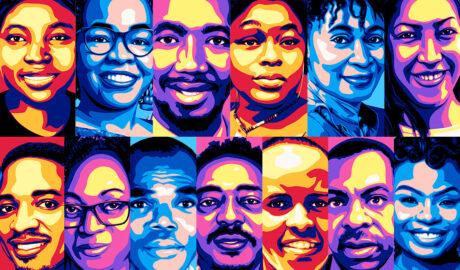