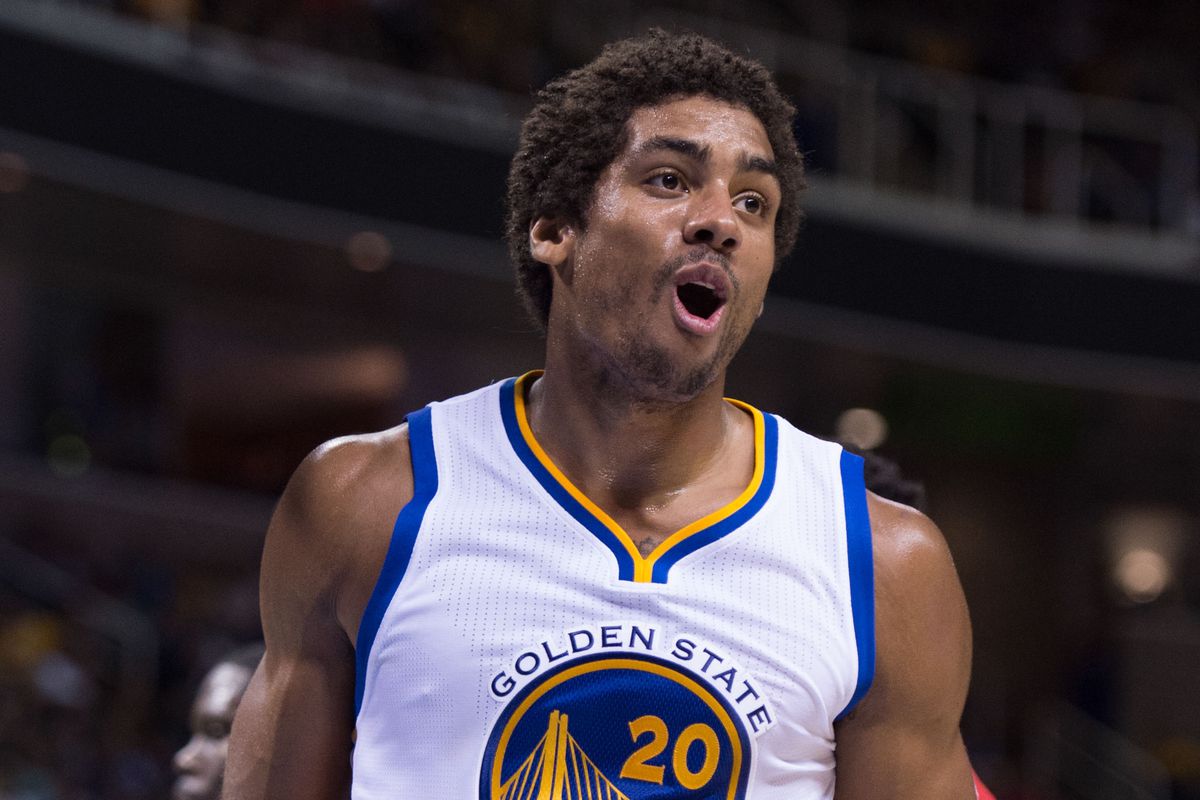 For the past three seasons, the Warriors have worked to develop James Michael McAdoo into a rotation player for them.

He got into 52 games for the Warriors last season, but remember they had a lot of garbage time to fill at the end of games.

He’s athletic and can finish above the rim, but it never really worked out and this summer Golden State decided to move on.

The Sixers have now stepped in, according to our friend Michael Scotto. This is a good roll of the dice for the Sixers. Maybe McAdoo can develop into a reserve four/five for Philly, he provides some depth this season for a team that has had some injury challenges. And he comes from the kind of culture the Sixers would like to develop. 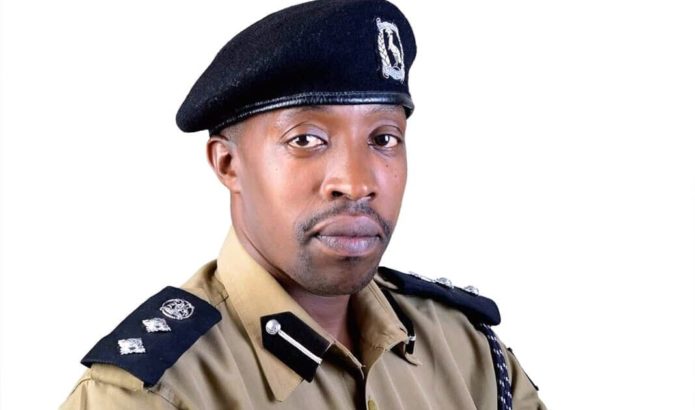 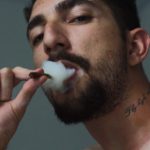 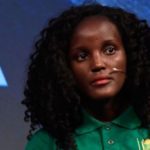 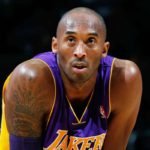 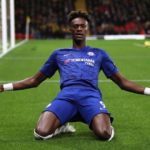 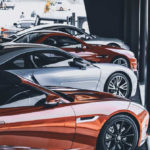 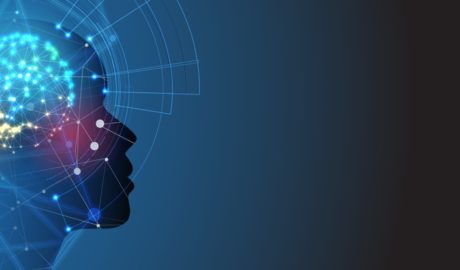